All Aboard the Manilla Express

The Philippines has long been one of the best macro or secular growth stories in the region. Sustained reforms and prudent macroeconomic policies have supported strong GDP growth and macroeconomic stability. At the same time they have helped to contain external and macro-financial vulnerabilities. While socioeconomic challenges remain, poverty and inequality have declined. The ease of doing business also still suffers from capacity and other constraints. On the positive side, the policy agenda has clearly focussed on infrastructure, education and health which are important for sustaining higher trend economic growth.

In recent economic history the economy faced supply shocks and overheating in 2018. That was evident in inflation accelerating above the central bank’s target. While the rise in consumer price inflation was largely driven by food and energy prices, it was also a symptom of demand pressures following strong pro-cyclical fiscal and monetary policy. It was also evident in the widening current account deficit and the acceleration in credit growth (chart 1). The trend acceleration or deceleration in credit is a leading indicator of both inflation and macroeconomic imbalances in emerging markets. The good news from a secular perspective is that credit penetration is still quite low in the Philippines (chart 2). 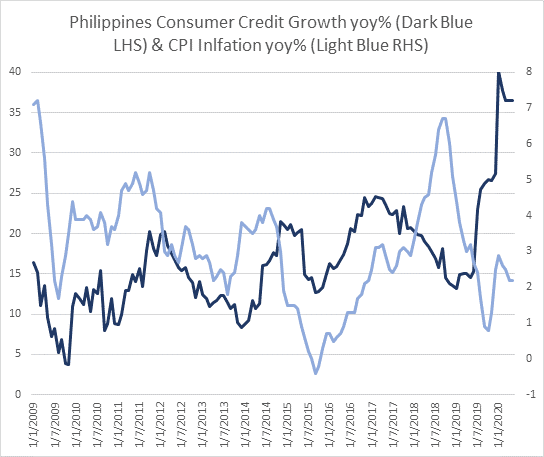 Chart 1: The Philippines has a widening current account deficit, and accelerating credit growth 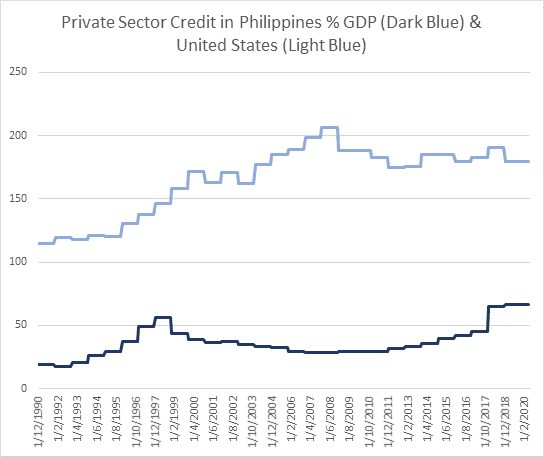 Chart 2: Credit penetration is still quite low in the Philippines

Prior to the episode this year, the authorities had responded to the imbalances with a series of interest rate rises and structural reforms. However, following the global healthcare crisis, fiscal and monetary policy has, quite rightly, turned expansionary again to support growth. The total fiscal stimulus package is likely to be around 8.7% of GDP. In addition, the central bank has cut the policy rate by 125 basis points to 2.75% since the beginning of the year and the reserve requirement by 200 basis points to 12%. Further additional rate cuts are likely given the weakness in external conditions. Low oil prices also give the bank flexibility to continue to ease.

Tactically, there are a few points to note on the Philippines Peso and the asset markets. First, the currency is modestly overvalued on a real effective or fundamental basis. Second, the 1 month interest rate carry is a modest 1.3% relative to the US dollar. Third, on the positive side, there is a trend improvement in the Philippines terms of trade and current account position (chart 3). 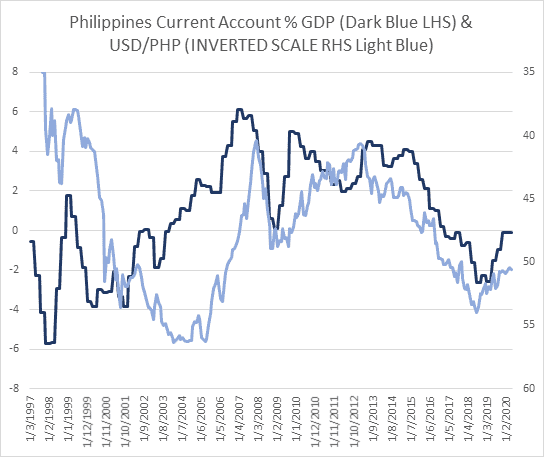 Chart 3: Trade and current account position are improving for the Philippines

Fourth, the country’s healthy balance sheet (sovereign credit rating one notch below investment grade and debt-to-GDP ratio of 41%)  has mitigated funding risk. That has also been supported by the Fed’s efforts to ease global dollar liquidity and by the recent depreciation in the US dollar.

Fifth, corporate balance sheets are also healthy in the Philippines, with most major companies having a debt-to-equity ratio of less than 1.0x, according to UBS. Capital adequacy in the banking system is also 16% or 6 percentage points higher than the regulatory minimum. The stock market trades at 16.6 times forward earnings which is a modest discount to history. However, that multiple is attractive in the context of potential trend growth, moderate credit penetration and strong balance sheets. The local market remains 31% below the recent high. To be fair, like most other markets, investors too optimistic on the cyclical recovery in earnings or the potential risk in a second wave. In conclusion,  the secular growth opportunity in the Philippines is very attractive if the administration continues to focus on reducing the infrastructure and broader capacity constraints to prevent a return of macro imbalances.