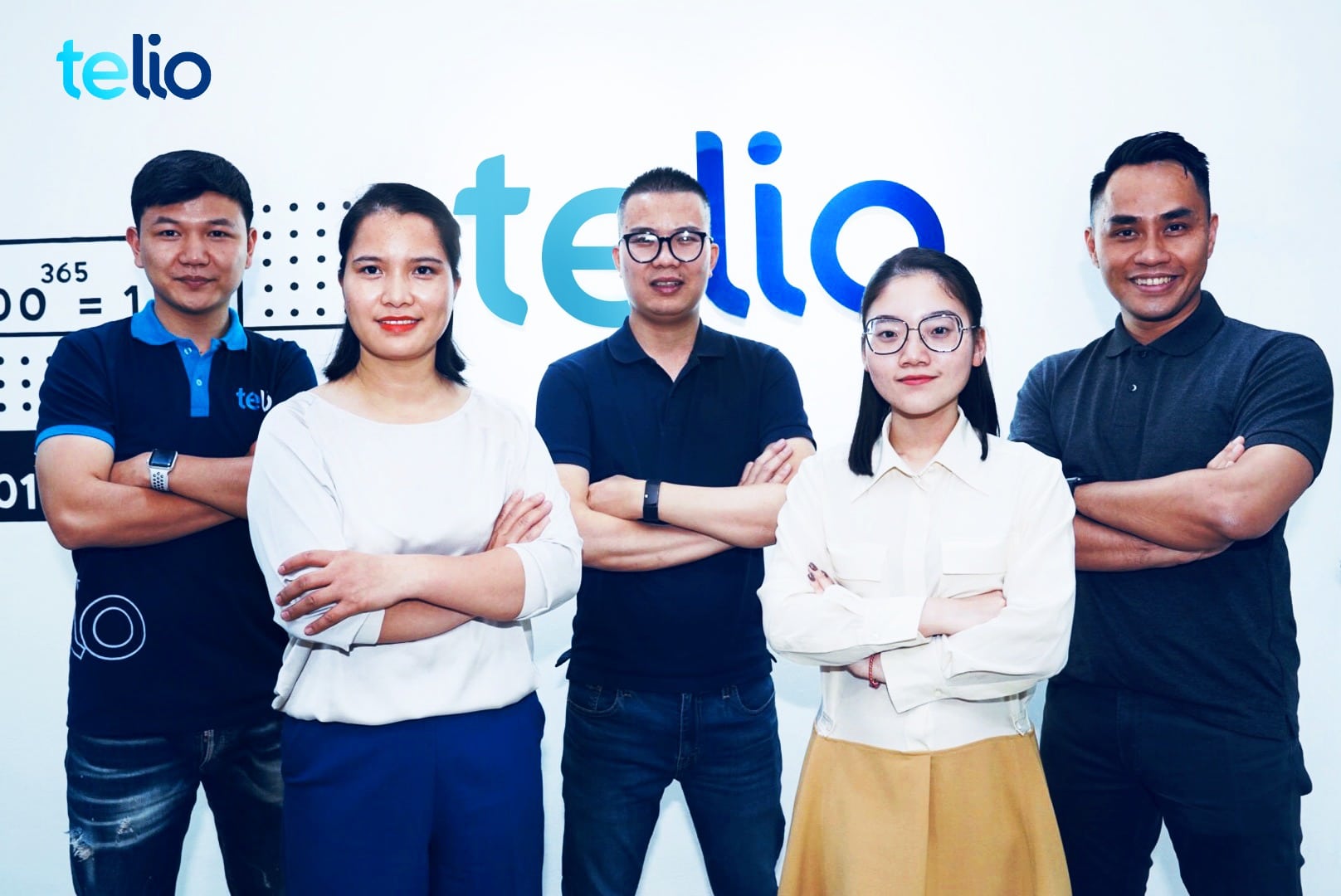 HANOI — Vietnam business-to-business (B2B) e-commerce startup Telio is looking to raise between $50 million and $60 million in a new funding round, according to sources.

A private equity investor is leading the round, one of the sources said. The lead investor will join as a new backer in Telio.

Telio founder Bui Sy Phong started the company in 2019 on the back of his former venture, the now-defunct fintech OnOnPay.

Telio had raised a total of $51 million by November last year when it announced a pre-Series B funding round from Vietnamese unicorn VNG and existing investors GGV Capital and Tiger Global. VNG poured $22.5 million into the round.

VNG had said it would integrate Telio into its Zalo messaging platform to help merchants automate order management. Telio has been in a partnership with Zalo since October 2020.

The duo has also planned to offer financial products and credit to merchants. Zalo has over 64 million monthly users.

In December 2019, Telio raised $25 million in a Series A investment led by Tiger Global and joined by Sequoia India, GGV Capital and RTP Global. Before that, the startup was enrolled in Sequoia’s acceleration program Surge.

The company says it currently serves over 60,000 stores across 25 cities and provinces in Vietnam.

Its competitors include Vingroup-backed VinShop — which has over 100,000 stores on its platform in 22 cities and provinces — and venture capital-backed startup Kilo.

There are other niche B2B marketplaces such as Cocoon Capital-backed startup EI Industrial and Buy2Sell, a platform for imported goods.

While B2B e-commerce is relatively new in Vietnam, analysts say the sector is attractive for investors as the nation is a key manufacturing hub that is involved in a number of free trade agreements.