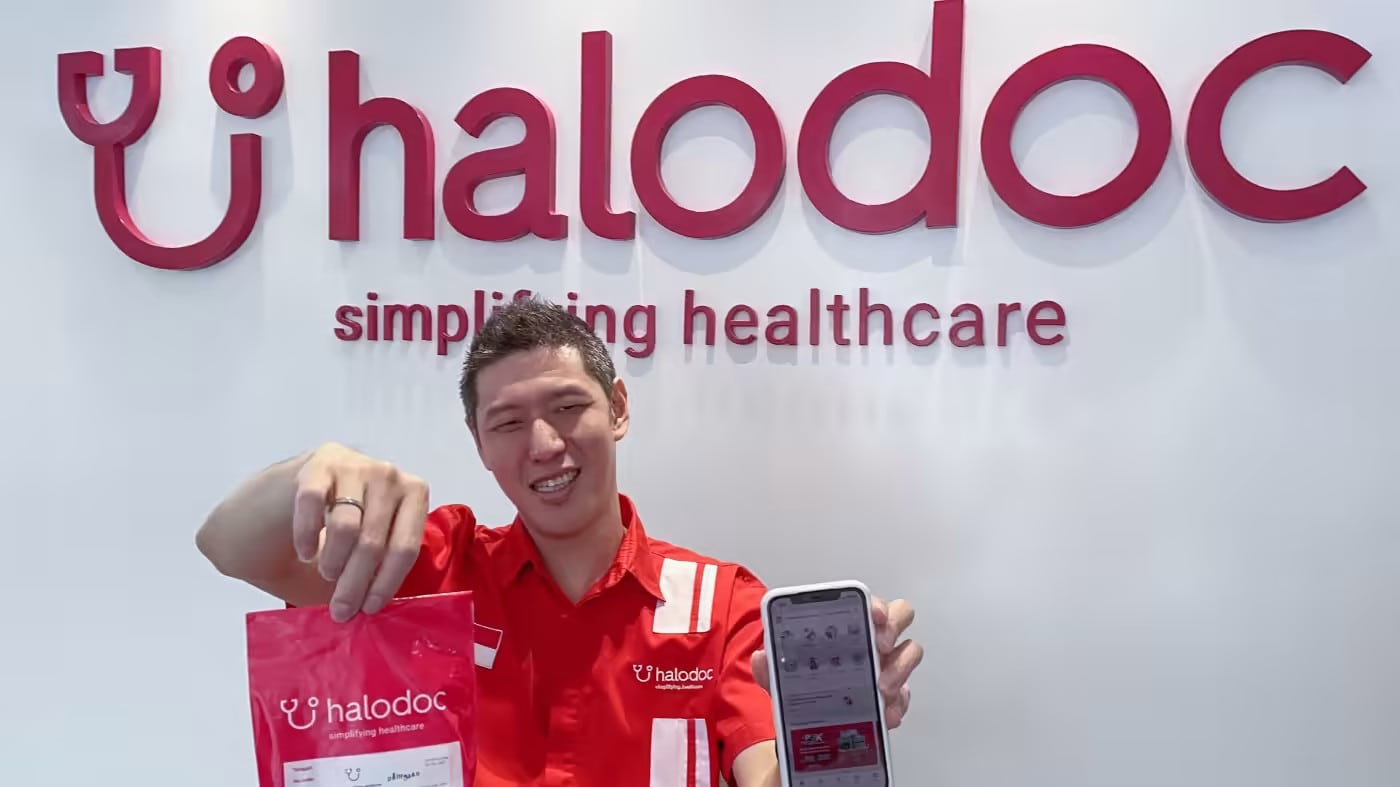 Halodoc, one of Indonesia’s largest health tech startups, is aiming to bring its telemedicine app to other Southeast Asian countries, such as Thailand and Singapore, its CEO told Nikkei Asia.

“We always have this dream to simplify healthcare access,” Jonathan Sudharta, Halodoc’s CEO and co-founder, said in an interview. “We never say it’s just for Indonesia.”

Founded in 2016, Halodoc offers long-distance consultations with doctors and an online drug delivery service on its app. Since the outbreak of the coronavirus pandemic, it has also provided a platform to help patients book COVID-19 tests and hospital appointments.

Although Sudharta did not give a detailed schedule for his company’s expansion abroad, Halodoc’s “strategic countries” for such a move are Thailand, Vietnam, and Malaysia, he said. Halodoc expects demand for its services in those markets, as their cities have similar problems to those of Indonesia, such as traffic jams.

After branching out into other Southeast Asian markets, Sudharta intends to move beyond the region. Sudharta said Indonesia usually imports solutions from abroad. But Southeast Asia’s largest economy has “so many different health care problems that a company like Halodoc can solve problems in Indonesia,” he said. Those solutions can then be exported to places such as the U.S., Europe, Japan, and Singapore, he added.

Domestically, the healthcare app operator says it has more than 20 million monthly active users. But Sudharta sees that as just the beginning and is aiming to increase the number to 100 million in the coming years.

Rania Haira, a 28-year-old homemaker from Bekasi in West Java province, says she began using Halodoc after the onset of the pandemic. “One of my children has asthma, and back then it was not advised to go to the hospital frequently,” she said. Using Halodoc “is very convenient because there is no need to go to the hospital.” She added that appointments take place as scheduled, the service is responsive in emergencies and offers deliveries of medicine.

At present, Halodoc delivers prescriptions to 400 cities. Of those, people in 120 cities can receive deliveries within 15 minutes after an order is placed.

“I think, logically, next year, if we can be in 250 cities to deliver within 15 minutes that will be fantastic,” Sudharta said.

Today, half of Halodoc customers are on the island of Java, where Jakarta is located, while the other half are in small cities throughout the archipelago. “So that’s where we want to grow,” the CEO said.

Indonesia’s sprawling geography means it is difficult for many people, especially in rural areas, to get access to healthcare. Doctors are in short supply, too, in the world’s fourth most populous nation, with more than 270 million people. According to the World Health Organization, the country had 6.23 physicians per 10,000 people in 2020, far fewer than neighbors such as Thailand, which had 9.5 doctors per 10,000.

In addition to the emergence of regional peers like Alodokter, which is backed by Japan’s SoftBank Group, conventional hospitals are digitizing health care. Still, Sudharta is confident about his company’s prospects.

“We don’t have to look at them just as competition,” he said. “We are also partnered with them. We build quite a good collaboration with hospitals.”

The company currently works with 20,000 registered doctors, who interact with patients through video calls, voice calls, or online chats.

Telehealth apps seeking to reach rural areas or other places where access to health care is limited have received funding from big-name investors like Astra, one of Indonesia’s largest conglomerates, the Bill & Melinda Gates Foundation, and ride-hailing service Gojek. Investors see growth potential in a health tech sector that remains fractured.

Asked about Halodoc’s future listing plans, Sudharta said, “We will prepare the company to go public and [be] ready … next year.” But he stressed the company will choose “our own time” to make its market debut.

He added that it plans to list on the Indonesia Stock Exchange first, saying, “I would consider Halodoc as one of the flag carrier[s] of Indonesia.”