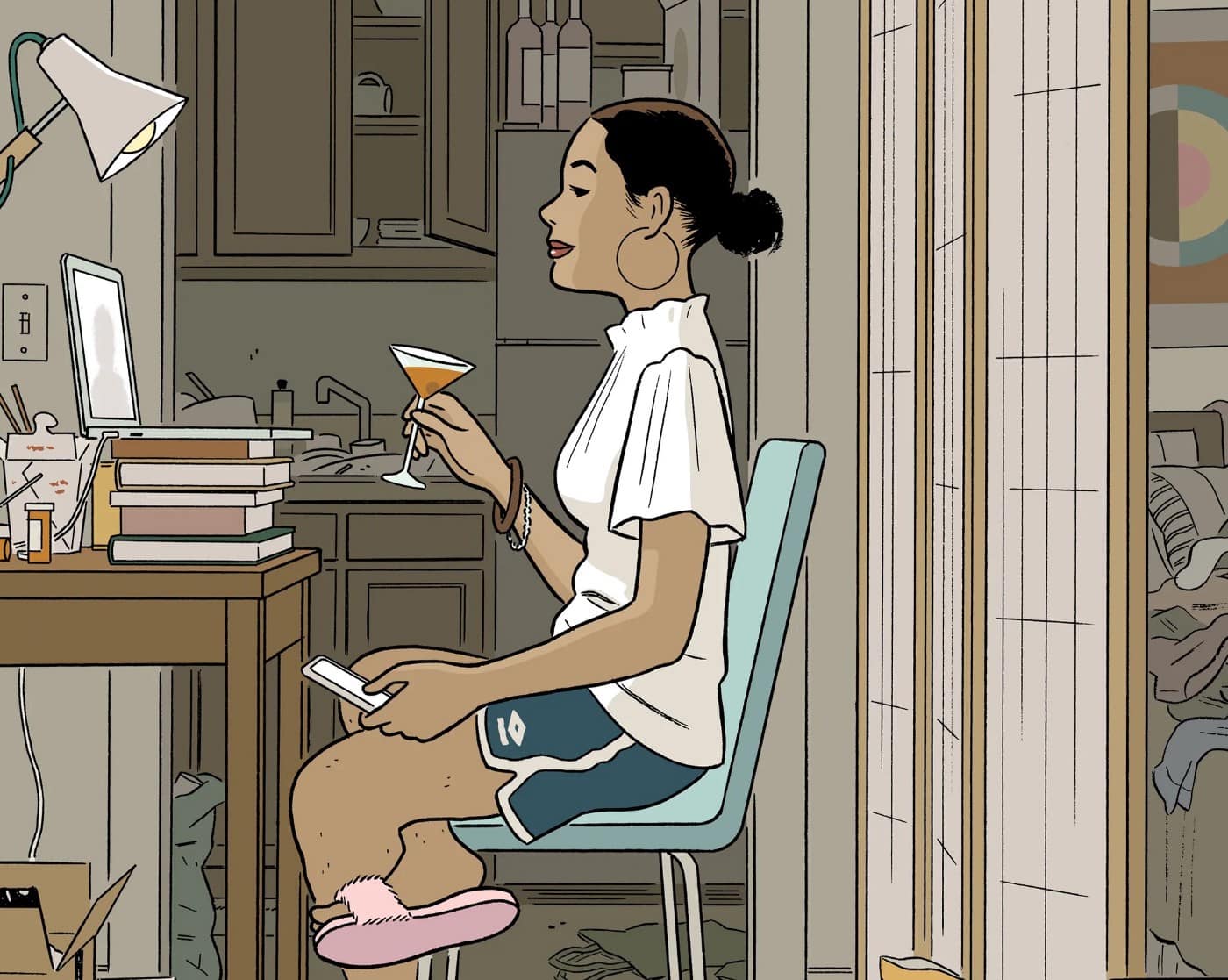 Having spent the last two years launching a startup in the ‘future of work & collaboration’ space (we’re going to need a better name than that), we thought we’d share our humble predictions for what this coming year might have in store for us. We think it’s a really interesting time with way more upside than downside; so, here we go!

· A permanent state of partial work from home (P-WFH) will go from fad to fact in 2022. For big teams, you’ll be relieved to hear you will NEVER all be in the office at the same time together ever again; unless you’re all being fired — although I hear they tend to do that by Zoom these days (#vishalgarg).

· Work from anywhere (WFA) will go from a freelance fever dream to a fringe of knowledge workers around the globe who are valuable enough to write their own rules.

· Having let their purchase of Skype ($8.5bn in 2011) wither on the vine for so many years, and resulting from the UX disaster that is MSTeams, Microsoft will try to redeem itself by buying Miro for $28Bn — a massive multiple for Miro, but a relatively risk free 1% of MSFT’s current valuation. Apple will buy Mural a week later for significantly less. Klaxoon will remain staunchly French and independent.

· Asynchronous work will get some real traction, but baffle many as they will have to comprehend time zones outside of their own.

· Real estate companies will begin to get their heads round the corporate flight from CBDs and begin to pivot, unsuccessfully, to a 5yr old WeWork model.

· M&As in the contingent workforce management industry will explode attracting ‘picks & shovel’ investors to this hard to understand but increasingly vital category.

· New, work-related mental health issues will emerge in the form of loss of connection, confidence and opportunity to climb the ladder; fuelling rising inequalities between in-the-office workers and out-of-the-office workers.

· In a connected trend, middle aged C-suite executives will confuse many by being those MOST distrusting of the WFH model, those with the MOST resources to enjoy working from home and yet those MOST likely to want to actually be in the office.

· Corporate CFOs will be licking their lips at the massive potential savings coming from the COVID crisis and ponder the re-allocation of corporate funds; towards contract and contingent workers, out of office-rental and cap-ex, out of travel, into IT/tech, into HR and (most importantly) massively into the bottom line. Staff who are forced to work from their mum and dad’s kitchen will suffer as a result; but it’s ok, they’ll get a $100 voucher to buy a cheap swivel chair.

· The voices of the less outspoken will be heard more. The extroverts who are confident on their feet in a crowded conference room will relinquish their grip to the introverts who (often) have better ideas and are happier sharing them with less grandstanding on Zoom (without the camera on).

· AirBnB will launch a ‘work from anywhere’ business vertical; becoming a major player in this new movement, reaping huge profits while not actually doing a great deal.

· The three decade long tech-divide will grow significantly with the emergence of two workforces; the ‘I can work from where I am’ crowd (knowledge workers etc.) and the ‘I have to work from where the work is’ (service/manual workers). This not-so subtle point will be largely overlooked missed by the mainstream media who will remain fixated upon Jeff Bezos’s enhanced physique and Elon Musk’s everything.

Whatever happens in 2022, it’s sure to be an interesting one.

For historical context, and to make us all feel a bit better, the emergence out of a global pandemic is often a really positive and productive time for the human race.

Take the year the Spanish Flu ended — 1920. In that year, the League of Nations was signed, Turkey and Armenia agreed a peace treaty, women in America gained the right to vote (in fact Eleanor Roosevelt became the de-facto president) and, most importantly, the US Post Office declared that children could no longer be sent by parcel.

That said, 1920 was also the year that Prohibition was introduced. So, there’s that.

Wishing everyone a less eventful 2022.

Campus is a new kind of remote work space that you can commute to from your living room. An imaginative escape from the drudgery of endless Zoom calls. You can meet there, workshop there, whatever there. Campus has ready made workshops, structured environments and thinking tools to help your teams collaborate and solve problems. Find out more at www.campusland.co