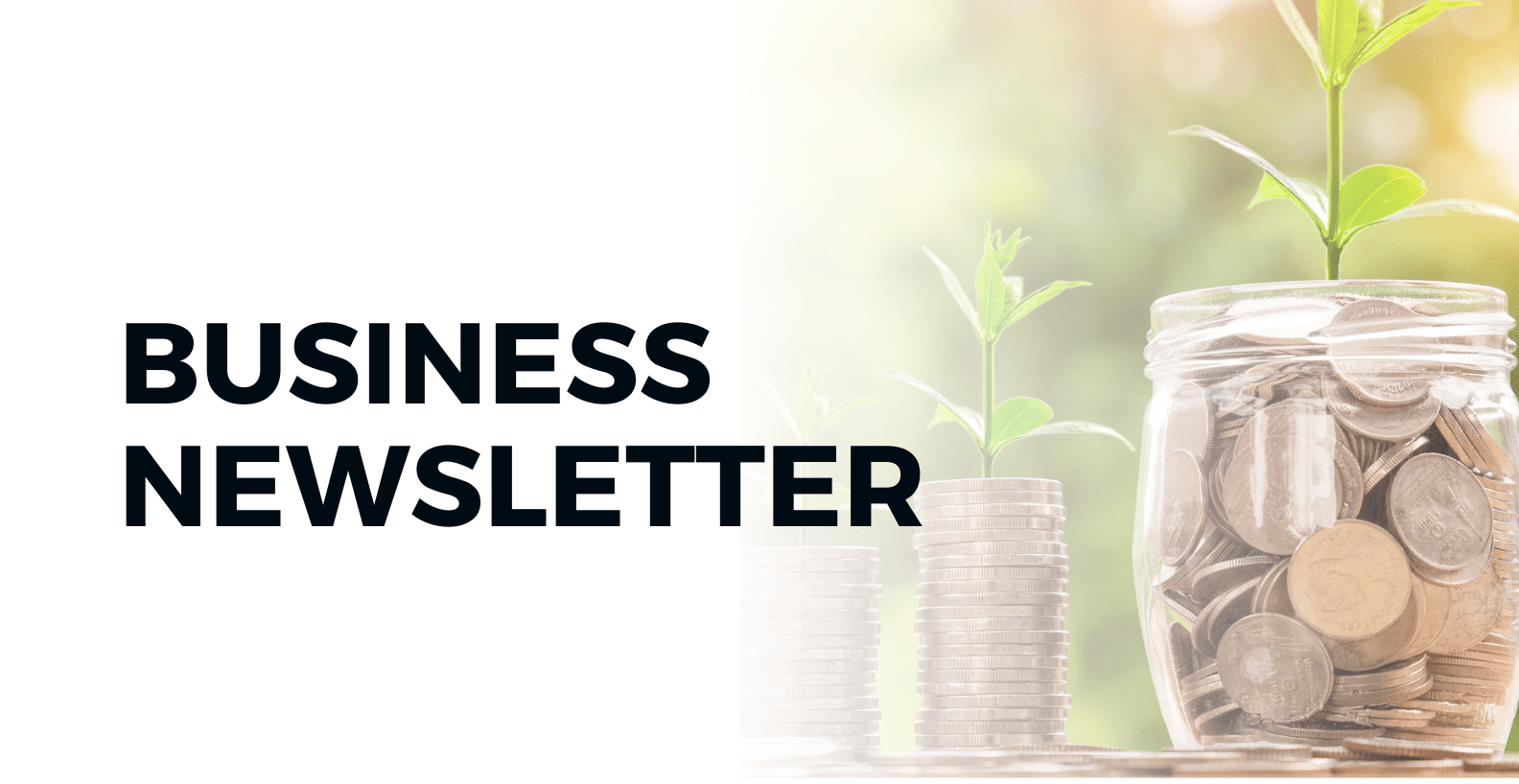 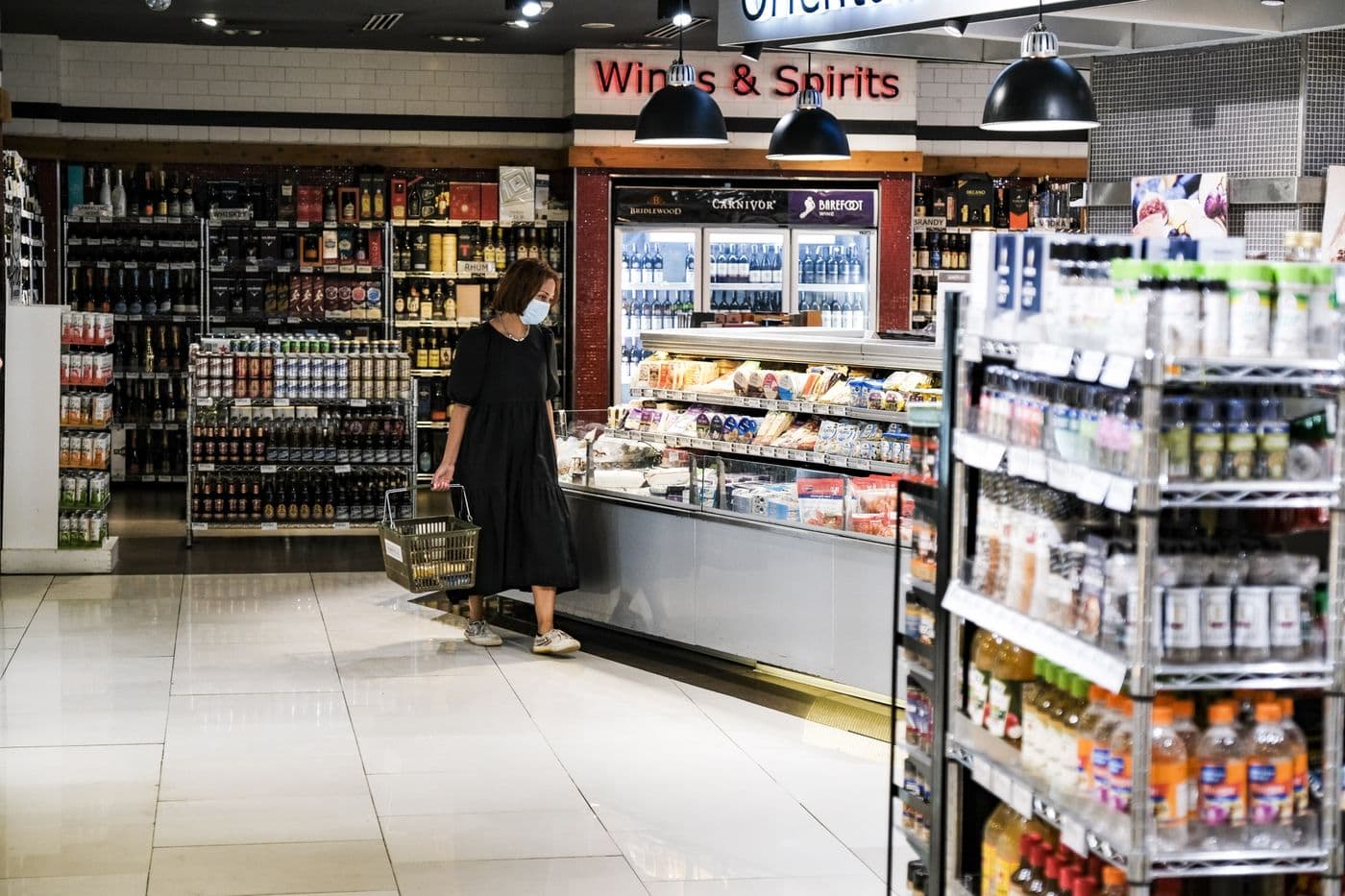 The Philippines’ economic expansion was slower-than-expected in the second quarter as the fastest inflation in almost four years hurt consumption, which is a key growth driver.

Gross domestic product grew 7.4% in the three months through June from a year ago, the Philippine Statistics Authority said Tuesday, slowing from 8.2% in the first quarter and compares with an 8.4% median estimate in a Bloomberg survey.

Output shrank 0.1% from the previous quarter versus a median estimate of 0.4% gain. Household spending contracted by 2.7% last quarter from the January-March period. Inflation in the second quarter exceeded the central bank’s 2%-4% target and climbed to 6.4% in July, the fastest since October 2018. 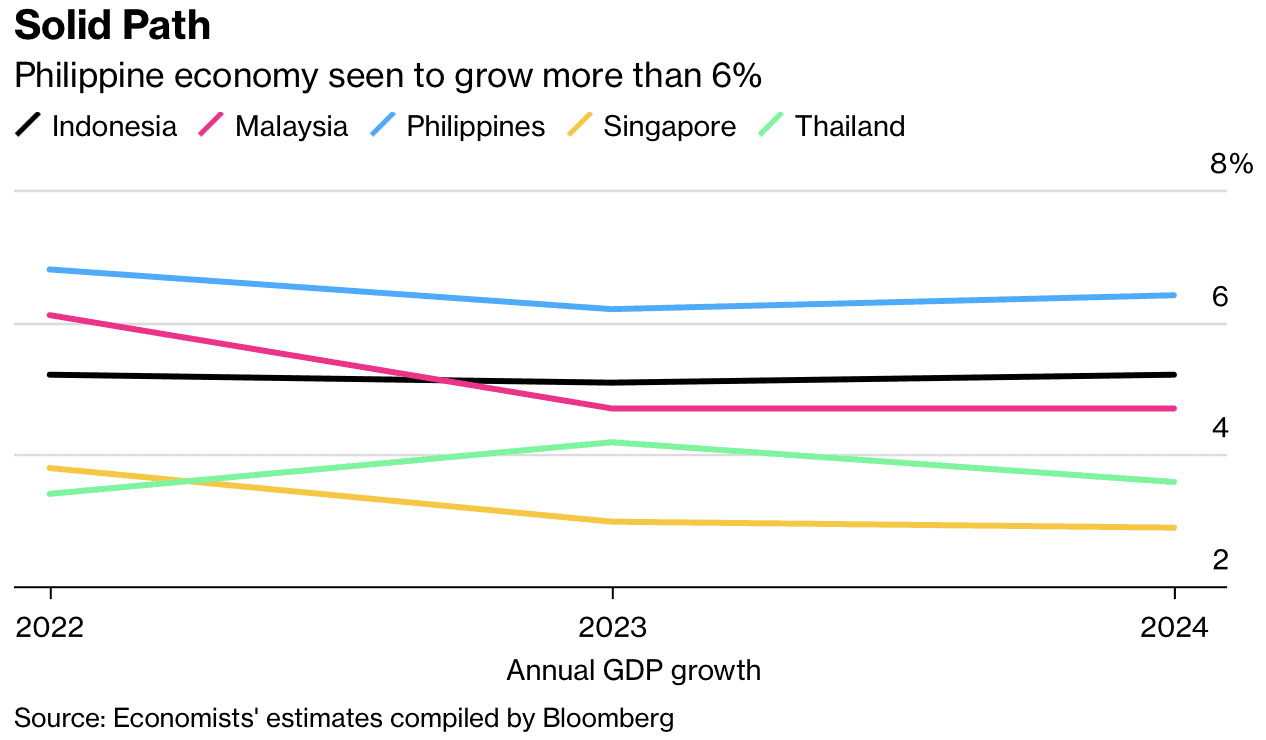 While the second-quarter performance was in line with officials’ forecast for at least 6.5% growth this year, Balisacan said, the expansion in the second half may be slower than the first semester.

“The full reopening of the economy will indeed generate more income-earning opportunities. But the purchasing power of that income may be eroded by the high inflation,” the economic planner said.

The latest GDP print highlights challenges for the central bank in ramping up policy tightening to cool inflation. Central bank Governor Felipe Medalla had flagged either a quarter- or half-point key rate hike on Aug. 18, and possibly more for the remainder of the year.

The Philippine peso was little changed at 11:37 a.m. local time while the benchmark stock index was down as much as 0.4%.

“Inflation remains the key consideration over growth,” said Jonathan Koh, economist at Standard Chartered Plc. While the latest number “may lead to some paring back of a 50 basis points hike expectation,” Koh said he still sees a half-point increase this month.