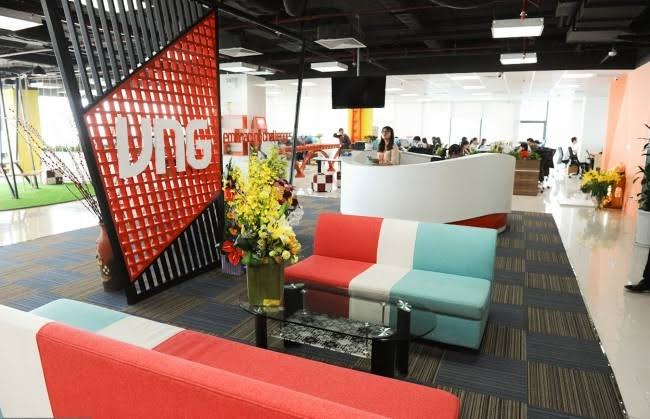 VNG, Vietnam’s first tech unicorn and once reportedly valued at US$2.2 billion, is expected to list locally on January 5 at a valuation of about US$364 million.

VNG shares will be traded on the Unlisted Public Company Market (UPCoM), which is the board for firms not yet listed on the Hanoi Stock Exchange.

This is an unexpected development for VNG, which for years has been reportedly eyeing a listing in the US. In 2017, the company signed a memorandum of understanding with Nasdaq.

Following Grab’s US IPO in December 2021, Tech in Asia explained in this report why Vietnamese companies have been struggling to go public both onshore and offshore. Part of the reasons has to do regulations.

In Vietnam, foreign shareholders are barred from owning more than 50% of the company in certain sectors. The listed entity must be approved by the State Securities Commission (SSC) even for an offshore listing.

The SSC requirement, however, can be circumvented if a non-Vietnamese entity is listed. Most recently, electric vehicle maker VinFast has filed to list in the US with its entity incorporated in Singapore.

Given the global economic downturn, it’s unclear whether VNG would pursue its overseas IPO ambition down the road. It’s worth noting that VNG Limited, an entity registered in Cayman Islands, currently holds 49% ownership of the Vietnamese unicorn.

However, VNG has trained its sights mostly on the domestic market despite increased efforts to expand globally. In recent years, it has racked up significant losses in ZaloPay and ecommerce marketplace Tiki.