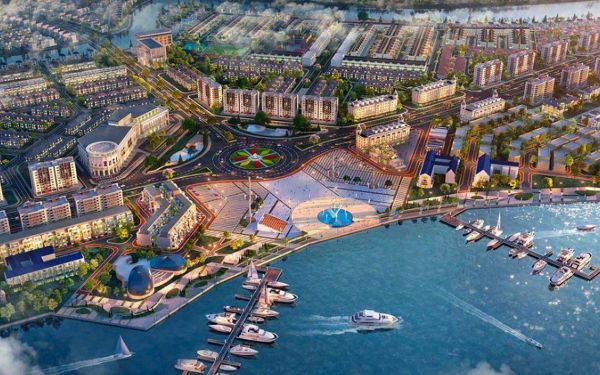 Shares of No Va Land fell by almost the daily limit of 6.8 per cent as of 2 pm local time, poised for its lowest close since Apr 13, 2021, on speculation the company is under huge margin calls from brokerages.

No Va Land is seeking to sell assets, Reuters reported, citing unnamed company and industry sources. The central bank has directed the company to redeem some of its corporate bonds because they were sold to investors without proper risk information, Reuters reported.

No Va Land, in an emailed statement, said the report that the central bank asked No Va Land to buy back bonds is inaccurate. “All fundraising activities of No Va Land, through bonds, stocks, loans, etc., have been implemented with transparency,” it said. “Our bond sales were reported fully, timely, and truthfully to the authorities and fully disclosed to investors and the public on portals as guided by the Ministry of Finance.”

No Va Land has postponed investments in some projects, the company said.

Nghi’s comments follow stepped up scrutiny by the government of corporate bond sales this year.

On Oct 8, police announced the detention of Truong My Lan, chairwoman of real estate conglomerate Van Thinh Phat Holdings Group, and other company officials in connection with an investigation into the issuance and trading of bonds of some companies where trillions of dong were allegedly appropriated in 2018 and 2019, according to the Public Security Ministry. BLOOMBERG