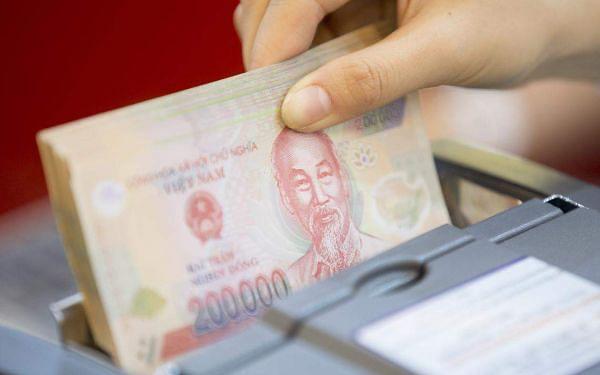 A VIETNAMESE real estate tycoon was arrested on suspicion of financial fraud, the police said on Saturday (Oct 8), as the country broadens its years-long anti-graft drive.

Truong My Lan, chairwoman of Ho Chi Minh City-based Van Thinh Phat Holdings, was accused of illegally issuing bonds to raise trillions of dong (tens of millions of US dollars) from investors during the 2018-2019 period, the Ministry of Public Security said in a news release on Saturday. “Further investigation is underway to clarify the frauds,” the ministry said.

Lan’s company did not immediately respond to Reuters request for comment.

Vietnam recently broadened its anti-graft drive with a series of high-profile corporate arrests, including top stockbrokers, property developers and even regulators.

Three others accused of involvement in Lan’s case were also arrested, the police-run ministry said on Saturday.

The ministry said on Friday that there had been irregularities in Van Thinh Phat Holdings’ acquisition of several state-owned land slots at prime locations in downtown Ho Chi Minh City.

Rumors about the imminent arrest of Lan on social media last week had triggered a run on Saigon Joint Stock Commercial Bank (SCB) over suspicions of ties between Lan and the bank.

Vietnam’s central bank on Saturday reassured depositors at SCB and said it was monitoring the situation there.

“The State Bank of Vietnam affirmed that it will have solutions and policies in accordance with the law to ensure the rights and interests of depositors, maintain the stability of SCB in particular and the system of credit institutions in general,” the central bank said in a statement.

SCB said in a statement on Saturday that Lan did not hold any managerial or executive post at the bank and her arrest did not affect its operations.