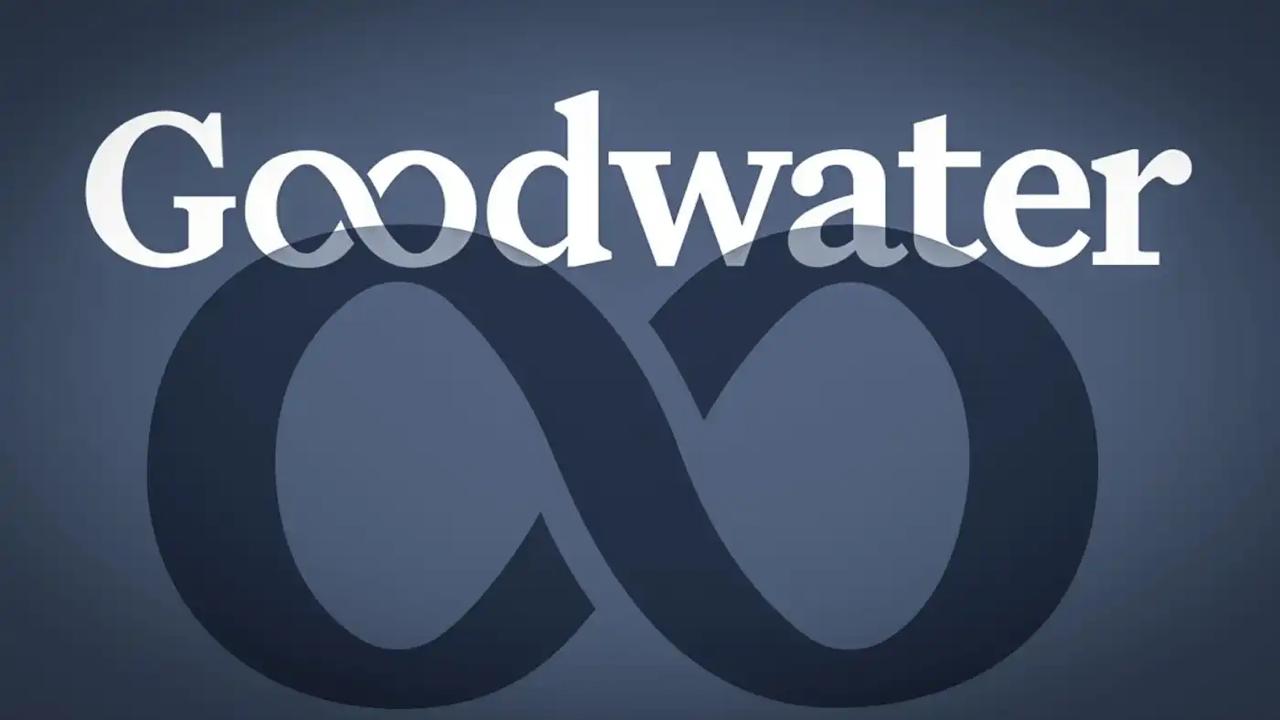 CEBU, Philippines — Goodwater Capital, a U.S.-based venture capital firm that has been an active investor in Asia, has filed to raise a total of $1 billion for two new funds that will likely continue to invest in global early- and growth-stage consumer tecg startups.

The filings come about a year after the company, which has backed many of the world’s tech giants, including Facebook, Coupang and Kakao, raised $1 billion to support early- and growth-stage startups operating in the consumer tech space globally.

Founded seven years ago, the U.S. investor has made investments in over 25 countries, with more than 140 companies powering $150 billion in annualized financial and e-commerce services.

“We believe consumer technology is the most powerful force on Earth, shaping global culture and transforming the global economy in unprecedented ways, “Goodwater Capital said in an earlier announcement.

Goodwater Capital’s investments, which had primarily been focused on South Korea, has ramped up in South and Southeast Asia since the start of 2021. It invested in over a dozen Asian tech companies last year, eight of which are from India and Southeast Asia.

The company’s transactions in Asia before 2021 were in South Korean and Japanese tech businesses, such as fintech companies Toss and Kyash, property technology firm Dongnae and media startup Spoon Radio.

“Were very impressed with the entrepreneurs in the market,. great entrepreneurs make great products. That’s why we’ve been more and more active in Vietnam,” Kim said.