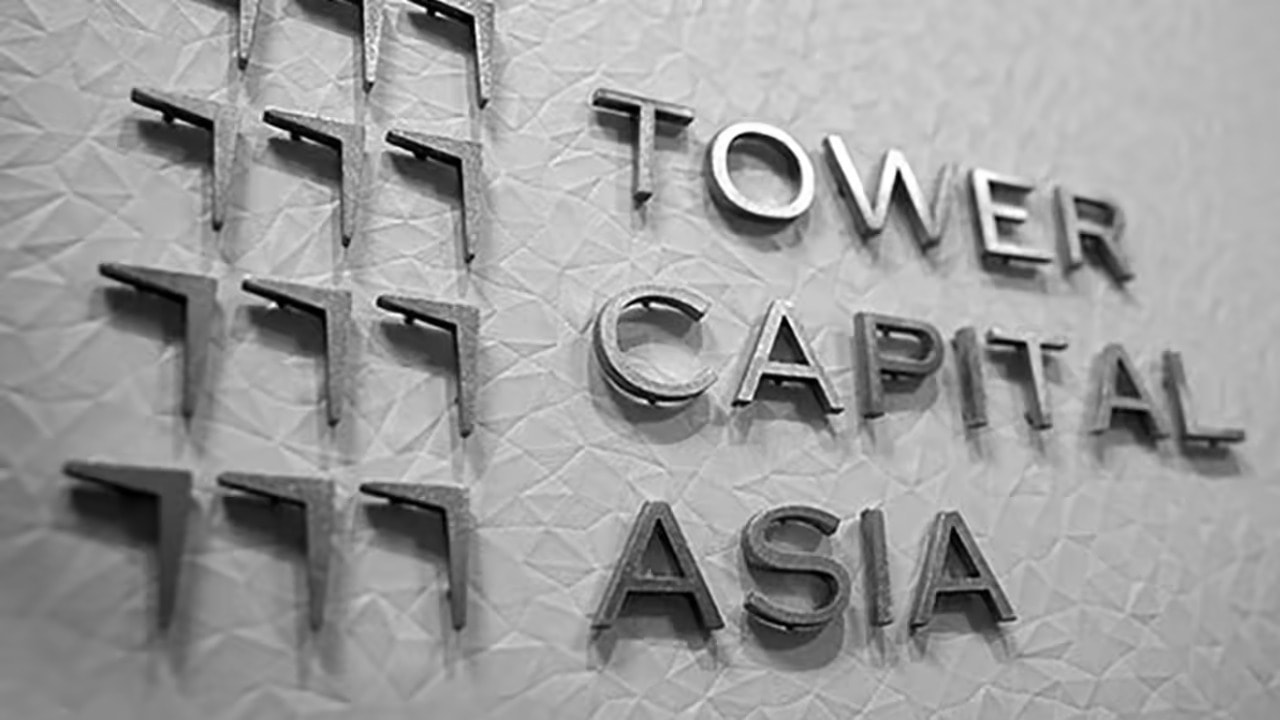 HANOI — Tower Capital Asia’s maiden private equity fund, which is expected to soon hit nearly 60% deployment, will focus on opportunities in Singapore before expanding into other Southeast Asian markets, according to a top executive of the firm.

“The whole region is going through a [COVID-19] recovery phase. And now with the inflation and currency movements, we want to take a more considered step before having offices in other markets in the region,” Danny Koh, founder and CEO of the Singapore-based buyout firm, told DealStreetAsia.

Tower Capital Asia aims to leverage its network and track record in Singapore “to tap on the management bandwidth” it can find in the country. While its portfolio companies are headquartered in Singapore, most of them have built a regional presence, Koh added.

Koh began his private equity career with midmarket firm 3i. He led the Southeast Asia private equity team at Actis before founding Tower Capital Asia in 2016.

He expects Tower Capital Asia to increase its head count to 18 by year-end from 16 now. The company’s sweet spot for deals is at $80 million, while it has set a minimum check size of $50 million.

Having invested on a deal-by-deal basis before, Tower Capital Asia closed its first fund at $379 million last month, surpassing its original target of $300 million. Its investor base includes global institutional investors and family offices. Koh said there were several first-time limited partners in Southeast Asia.

“Hopefully, we can complete another transaction in the next three to six months. That will bring our deployment of the fund closer to 60%,” Koh told DealStreetAsia.

Prior to raising its first PE fund, Tower Capital had invested in the 269 million Singapore dollar ($197 million) delisting of traditional Chinese medicine health care brand Eu Yan Sang in 2016 and the SG$276 million take-private transaction of Poh Tiong Choon, one of Singapore’s oldest logistics companies, in 2017.

Koh said having a fund would provide a more sustainable management fee income stream to support a wider team. “At the same time, the [limited partners] also want us to move to a fund structure where the carry program will be based on the fund waterfall,” he added.

The firm has a buy-and-build approach to creating bigger platforms. After acquiring I Can Read Asia and Indigo, it created Ectivate in 2021 as a platform to invest in and aggregate vertical-leading education companies from across Southeast Asia.

Even after the privatization transaction of Boardroom, the firm is looking at mergers and acquisitions in addition to organic growth.

With Boardroom, Tower Capital Asia has made three take-private deals to date. As a midmarket investor, Koh said that there are many midmarket transactions the firm could find in the public market.

Even though doing privatization “is always the most complex,” as investors have multiple stakeholders to contend with, Koh asserted that the benefits of going private include liquidity for some public shareholders, getting the valuation a business should warrant in case of mispricing and growing the business faster without public scrutiny.