Tech startup StoreHub raises US$13.5m in pre-Series B round led by 500 Global 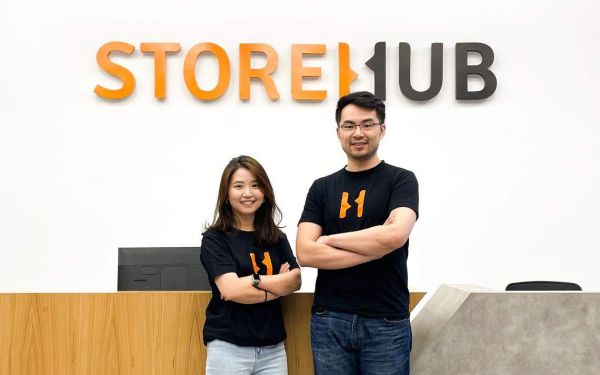 It intends to use its latest funding to “continue meeting demand while maintaining positive unit economics, and investing in technology innovation to deepen the value for each customer”.

StoreHub was co-founded in 2013 in Malaysia by Wai Hong Fong and Congyu Li, who act as the company’s chief executive and chief technology officer, respectively.

The all-in-one platform provides retailers and restaurants in the region automation solutions such as a cloud-based point-of-sales (POS) system and QR-based ordering. According to StoreHub, the platform is used by 15,000 businesses in South-east Asia to date and has processed over 128 million transactions worth over US$1.6 billion in gross transaction volume over the last 12 months, up 40 per cent from the previous year.

The company said it has brought on over 100 new hires in the last 6 months to match surging demand from its new customers, whose acquisition costs are said to have improved to near breakeven within the first month of coming onto the platform.

Ng recalls how the firm joined StoreHub’s first round in 2016 starting with a US$150,000 investment, and says it has cumulatively invested more than US$10 million in the startup ever since.

Noting that StoreHub’s customer size currently stands at a quarter of New York Stock Exchange-listed Toast, he estimates there are another 2 million potential businesses in Thailand, Malaysia and the Philippines for StoreHub to onboard.

Toast is an all-in-one technology platform built for restaurants. It was valued at US$10.5 billion as at Sep 9, 2022.