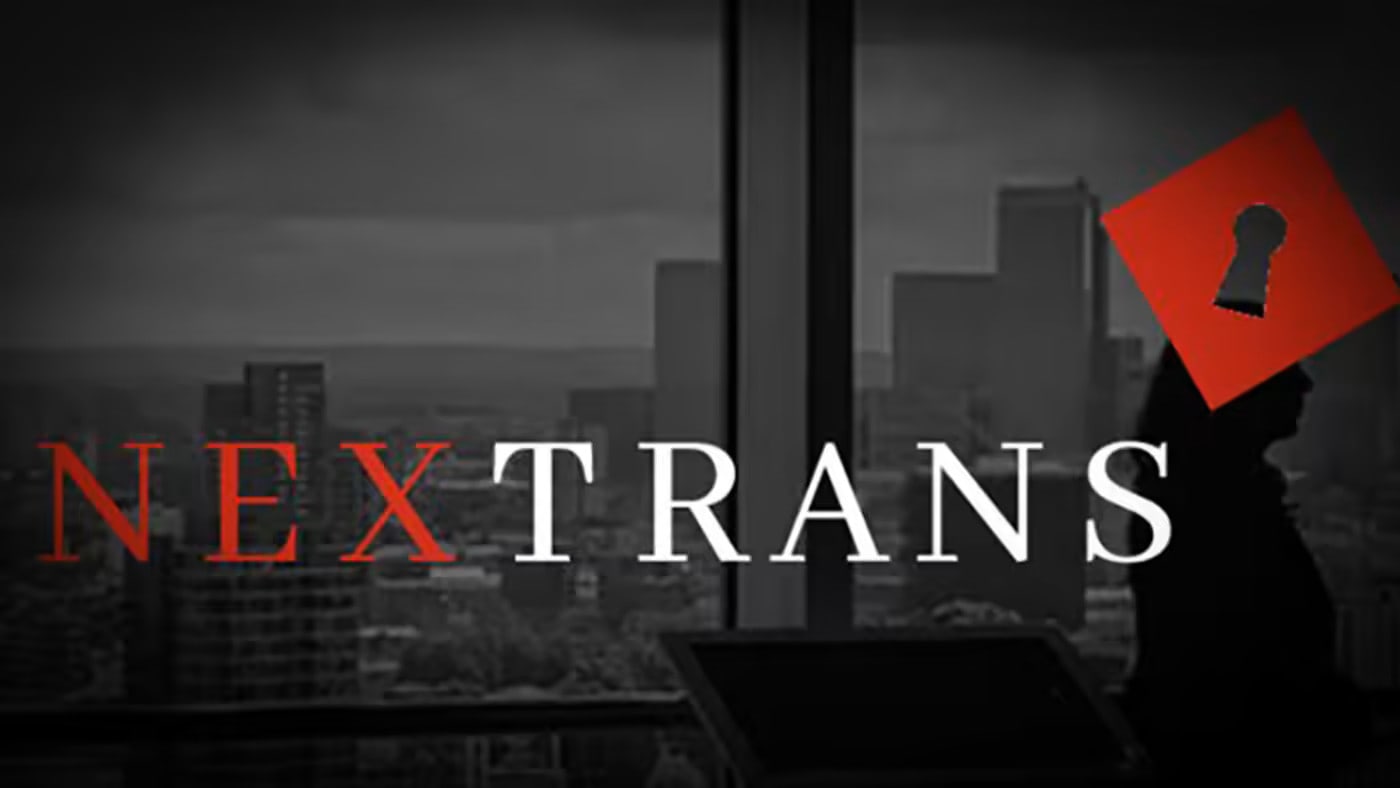 The new vehicle will make individual bets worth up to $3 million, confirmed Le Han Tue Lam, Nextrans general manager.
Nextrans, which is already one of the most active foreign venture capital firms in Vietnam, with 32 startups in its portfolio, will look for high-growth tech companies in key sectors such as education, finance, health care and agriculture.

Through the new fund, the company will also seek opportunities in sustainable growth areas, such as food waste solutions and electric vehicles, along with emerging sectors like wealth technology, property technology and software as a service (SaaS).
“In the long run, Nextrans is very bullish on verticals that create value for society, such as edtech, healthtech, EV and SaaS,” Lam said.

Southeast Asia’s economy is forecast to grow by 4% to 5% annually over the next 10 years, with Vietnam leading the charge at a projected growth of 5% to 7%, according to a report by Bain & Co. and Monk’s Hill Ventures arm Angsana Council.
Lam indicated that Vietnam continues to attract the interest of global investors, as early-stage deal-making in the country has remained somewhat insulated from tough funding conditions elsewhere.
Nextrans, which started investing in Vietnam in 2015, has backed e-commerce platform Tiki, wealthtech startup Infina and medical technology company Thuocsi.vn, among others.
Its recent investments include edtech startup Vuihoc, which bagged $2 million in a bridge round led by Ant Group-backed venture capital firm BAce Capital.

To date, its first fund, which has a total size of $35 million, has deployed about $25 million into Vietnamese tech startups.
Vietnam’s tech space has been drawing investor interest. Most recently, DealStreetAsia reported that VinaCapital Ventures, the venture capital arm of Vietnam-based asset manager VinaCapital, plans to launch next year its second $100 million fund, which will focus on providing growth capital.