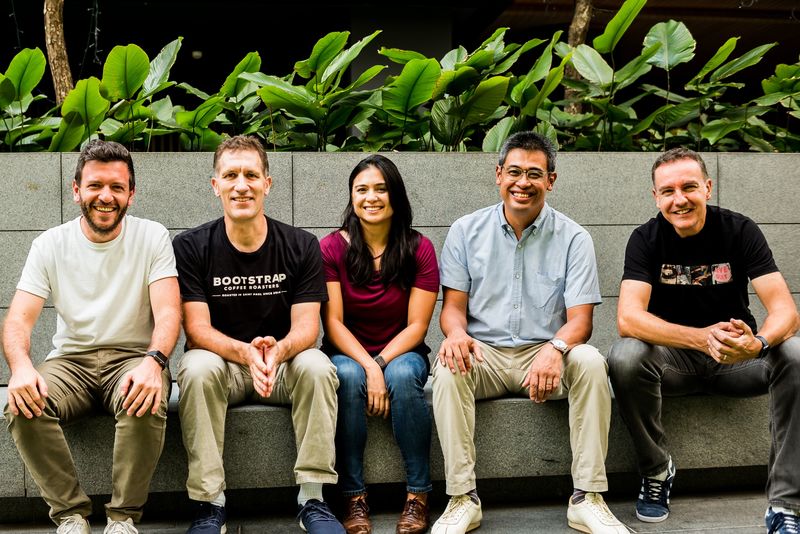 Rather than backing existing startups, Wavemaker identifies promising technologies and matches experienced entrepreneurs with them to build companies together. Since its inception in October 2021, the firm has launched four companies across Singapore, Indonesia and Vietnam. It plans to establish a further eight to 12 companies in the next two years, funding them from launch to Series A, and in some cases, Series B rounds.

The fund has announced a plan to team up with Bill Gates’ Breakthrough Energy Ventures, GenZero and Singapore state investor Temasek Holdings Pte to set up an agri-tech startup to decarbonize rice cultivation in Asia.

Climate tech covers industries from electric cars and carbon-free cement to green hydrogen and technologies for removing carbon dioxide from the air. Investors see that funding these technologies will help avoid a hotter planet, which would have long-lasting economic impacts.