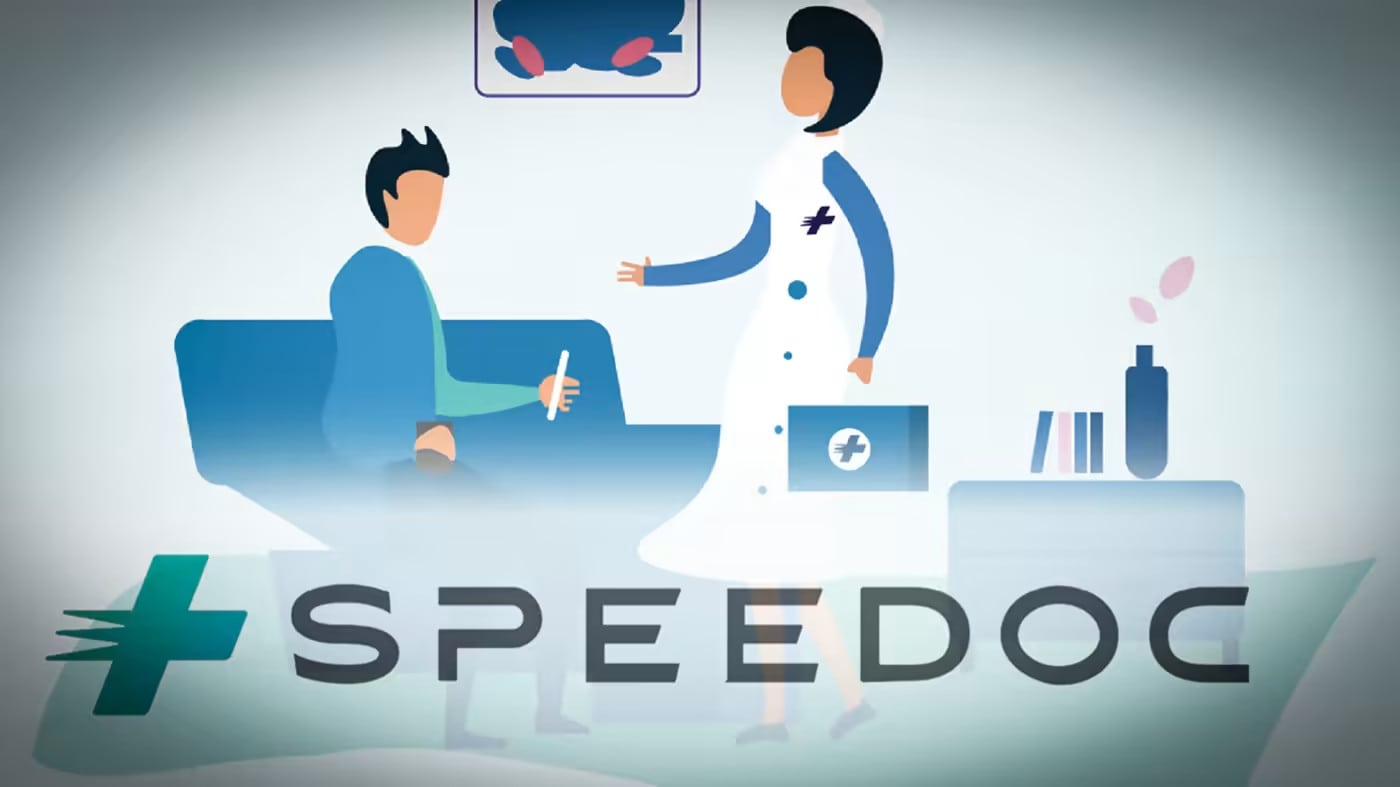 The filings with Singapore’s Accounting and Corporate Regulatory Authority only reflect the equity funding received so far. Overall funding could be larger or have other components such as debts. DealStreetAsia has reached out Speedoc for confirmation but has yet to receive a reply.

The digital health platform closed a $5 million Series A round in December 2020, which was led Vertex. Other investors that participated include Decacorn Capital and Global Grand Leisure.

In 2019, the startup raised $1.8 million in a seed round from Asian family offices such as Footprints Investments and Medic Everlasting Discovery.

Speedoc earlier said it was looking to expand further in Southeast Asia beyond its existing presence in Singapore, Kuala Lumpur, and Johor Bahru in Malaysia.