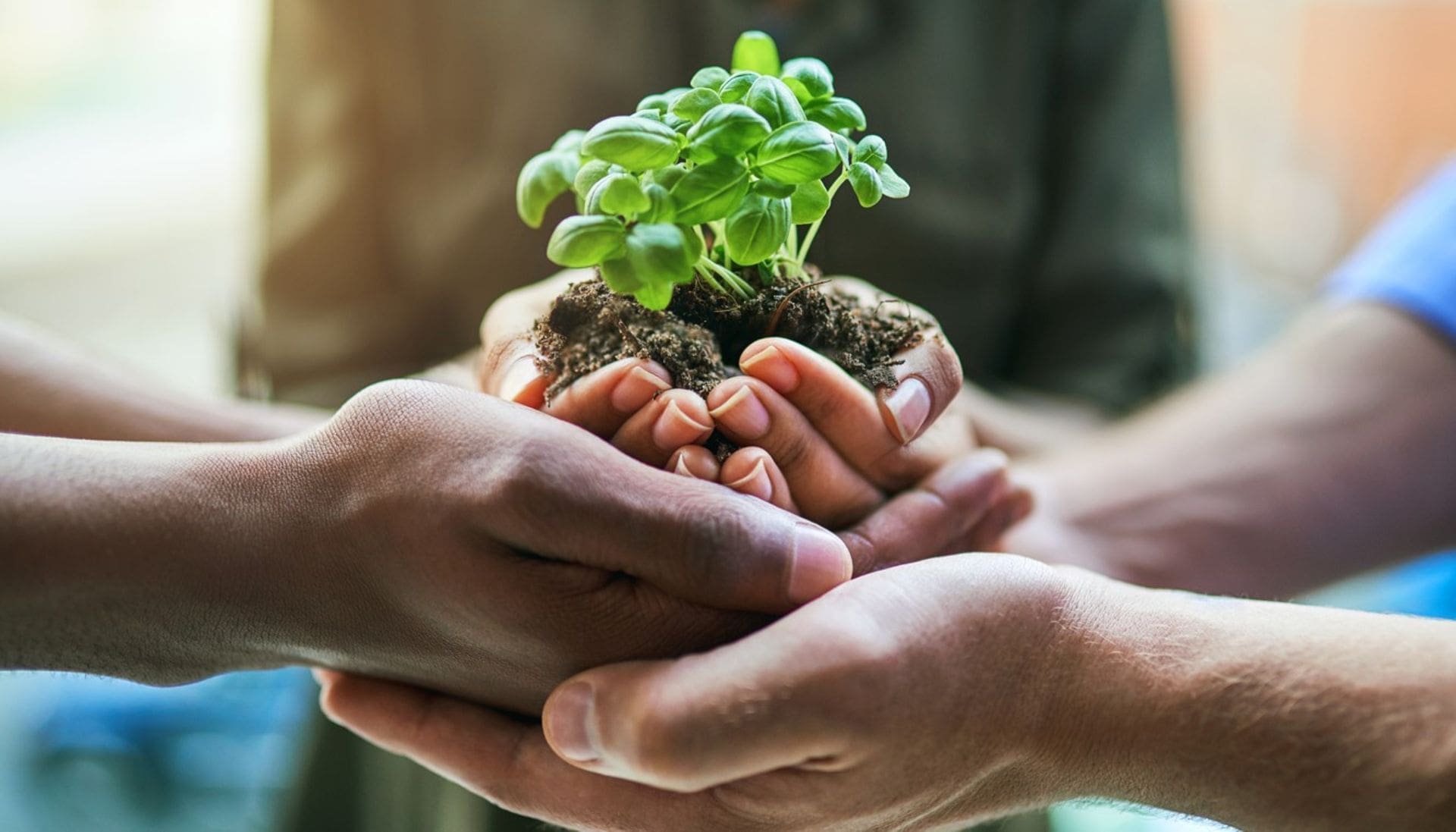 The fund — Asia Impact First Fund (AIFF) — will look for social businesses “with a clear and demonstrated social and/or environmental impact, and viable business growth plans,” Heritas Capital said in a statement.

The company expects its first close of the fund by the end of the year.

In June 2021, Heritas Capital held a $60 million first close of its third growth fund, which targets a corpus of $150 million. In November, the company reached a first close of $10 million for the Heritas Venture Fund II, which invests across the seed and Series A stages.

Heritas Capital had $250 million in assets under management by the end of 2021, according to the company’s 2021 annual impact report. It has invested over $200 million in more than 40 companies. These businesses have gone on to raise follow-on funding totaling $500 million.

Heritas Capital has backed companies in the health care, food and education sectors across Asia including Alchemy Foodtech, BHL Education, JioHealth and MFine.

There are about 3 million social enterprises across Southeast Asia and India, the company said, citing British Council reports. These are often young, small yet high-growing businesses, and tend to be more gender-inclusive in hiring.

“More than 90% of the social enterprises surveyed in the reports face financing constraints, especially barriers to accessing investors, who are essential funders to help them grow beyond grant financing,” Heritas Capital said. “Recognizing that recent funding conditions have deteriorated in line with a slowing global economy, AIFF seeks … to support social enterprises in their business and impact growth.”