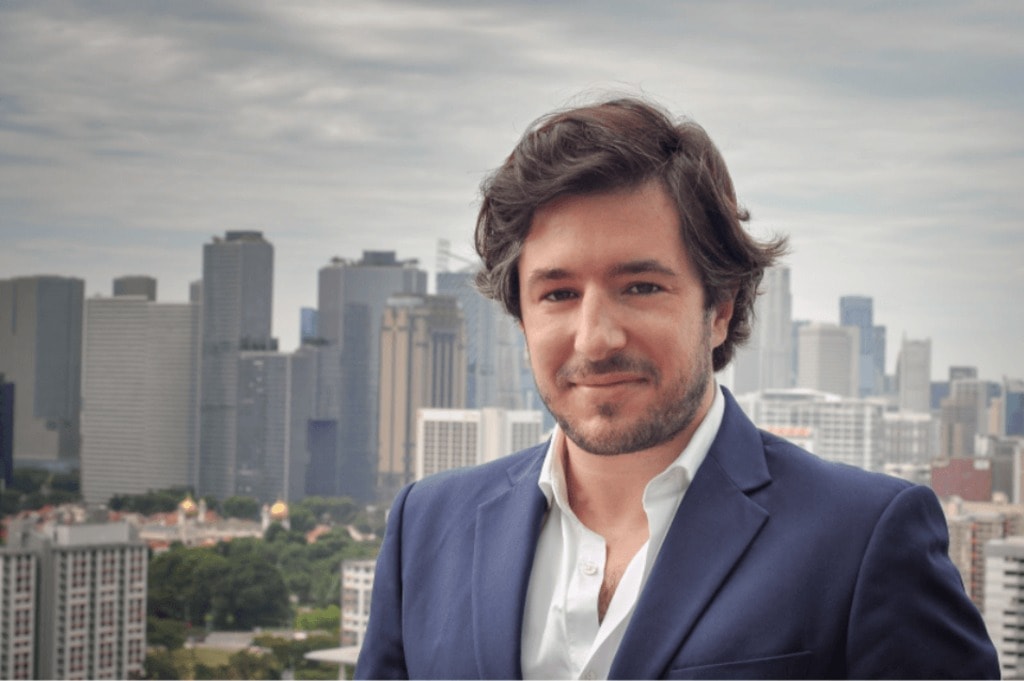 Propseller, a Singapore-based proptech firm, has closed a transaction for a S$20.5 million (around US$14.5 million) property in Sentosa Cove, marking the company’s largest deal so far.

Adrien Jorge, the startup’s CEO, said in a LinkedIn post that the deal is part of Singapore’s top 50 residential transactions for the year. He added that the revenue that Propseller made from the deal is “as much revenue in a single day as we’ve made in our first 501 days as a company.”

Founded in 2018, Propseller operates a tech-powered real estate agency with its own salaried agents. It only charges a one-percent commission fee on every transaction, which is half the market rate in Singapore.

The firm was established by Jorge, who previously served as Groupon’s general manager in Southeast Asia. In August, Propseller raised US$12 million in a series A funding round led by Vertex Ventures Southeast Asia and India.