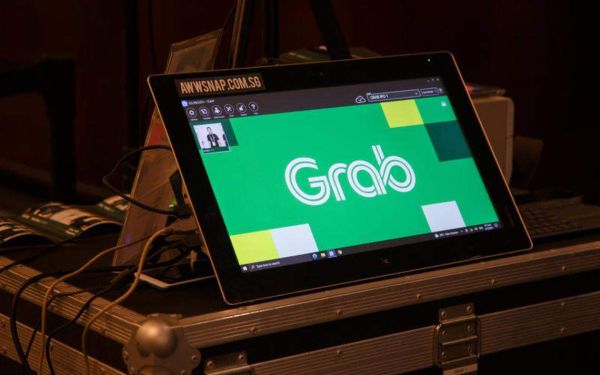 SINGAPORE’S Grab, once South-east Asia’s most valuable startup, is faltering behind GoTo Group in the public markets as it fights to gain ground on its Indonesian ride-hailing rival’s home turf.

The unprofitable companies are both struggling to convince investors of their moneymaking potential after staging their stock-market debuts in recent months. Yet GoTo has fallen less than its competitor and its market value of about US$26 billion is now twice that of its Singaporean peer. The companies are each set to report quarterly earnings in the coming days.

Grab and GoTo have been locked in an expensive battle for dominance over the past several years. Grab still counts the city-state of Singapore as its largest market even as it tries to expand in countries including Indonesia, South-east Asia’s largest economy. GoTo is enjoying a leadership position in its home nation of more than 270 million people whose mobile-savvy consumers are shopping on its online-retail platform Tokopedia and ordering rides and food via its Gojek’s app.

The growth potential of Indonesia has helped GoTo outperform Grab, which became a publicly traded company through a merger with Brad Gerstner’s Altimeter Growth Corp in December. GoTo has lost about 3 per cent since its initial public offering in Jakarta in April, while Grab is down more than 60 per cent since combining with the US blank-cheque company.

“GoTo’s advantage as a home-grown Indonesian brand and its synergy with Tokopedia may let the country’s biggest tech firm defend food-delivery market share from Grab, the category’s leader in South-east Asia, and improve profitability,” Nathan Naidu, an analyst at Bloomberg Intelligence, said in a Jul 20 report.

Grab is scheduled to report second-quarter results before US markets open on Thursday (Aug 25), while GoTo is set to release results on Aug 30. BLOOMBERG