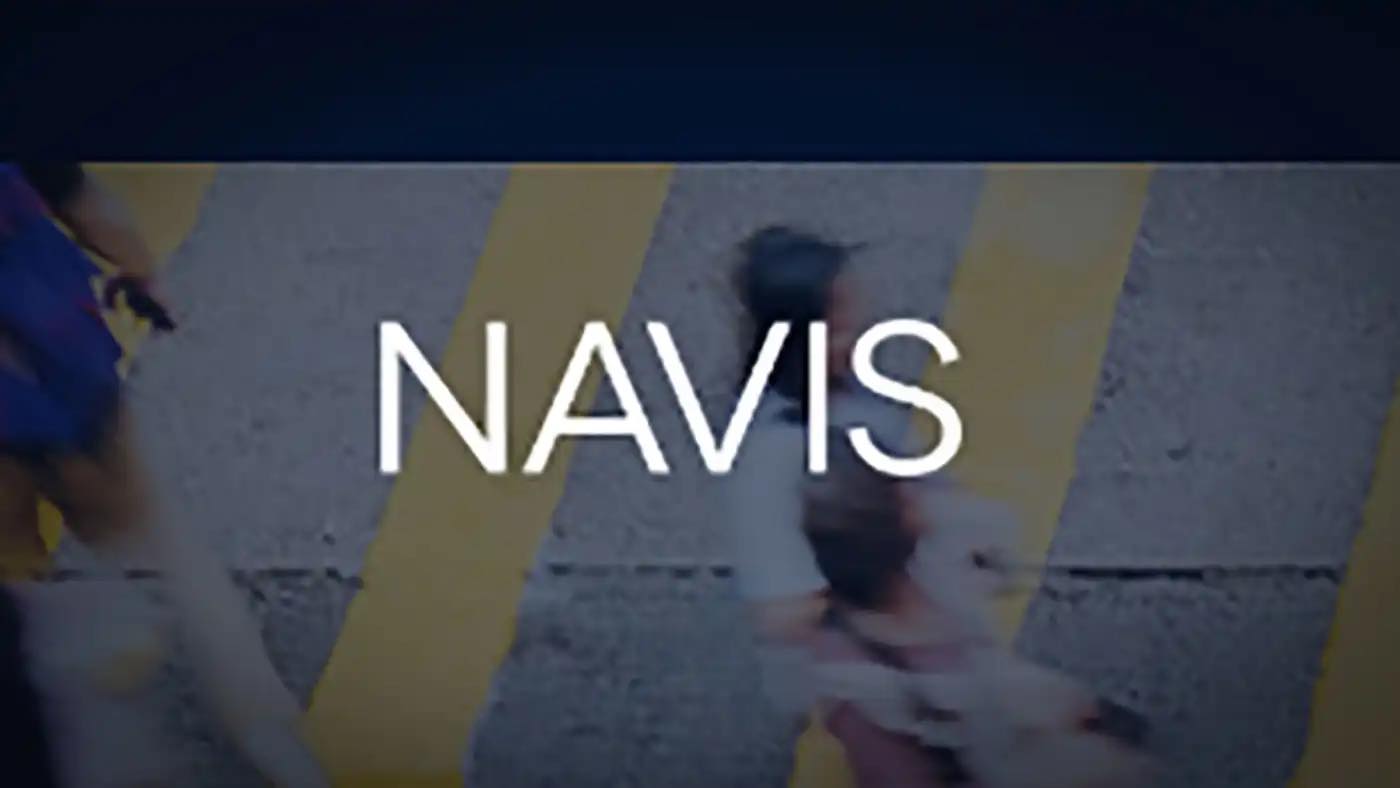 Prior to BlackRock, he founded Myo Capital in 2007, which made private credit investments across the Asia-Pacific region. Before founding Myo Capital, he was a director at ADM Capital between 1999 and 2007, where he sat on the investment committee.

Ferrier started his career as a corporate finance executive at SG Warburg Group and Peregrine Capital.

“The NAC (Navis Asia Credit) is an exciting initiative for us which will leverage the Navis private equity platform for deal flow and will focus on secured credit investments, positioning itself as a partner to businesses that typically resist equity dilution in the early years of a relationship when looking for expansion capital for M&A, organic expansion or ownership transition,” said Nicholas Bloy, managing partner of Navis Capital.

Ferrier said Navis’ investment network and relationships with middle-market corporations, CEOs and CFOs in the region will be “a tremendous sourcing edge” to provide flexible debt capital to Southeast Asia’s growing midmarket corporations.

Navis manages around $5 billion in assets in Southeast Asia and adjacent economies. The firm most recently anchored a $38 million Series C funding round for wealth management technology firm Eton Solutions, and invested in Thailand-based Ambassador Education to build up its regional education platform.

“You can have more specialized funds in a way that wasn’t so obvious 10 or 20 years ago, when the deal flow was so thin, and you had to do a little bit of everything to construct a good portfolio,” he said.

Prior to the NAC, Navis closed its eighth flagship fund at $900 million 2011. The firm also closed a continuation vehicle and launched a fund dedicated to the Cambodia-Laos-Myanmar-Vietnam region.

Private credit providers in Southeast Asia have primarily been pan-Asia funds or global managers with an Asia mandate, such as KKR, Blackstone, PAG, OCP Asia and Dignari Capital Partners, as well as some Southeast Asia-based investors like SeaTown Holdings and Indies Capital, which is focused on tech assets.