Grab rival Be Group gets US$60m loan for Vietnam expansion 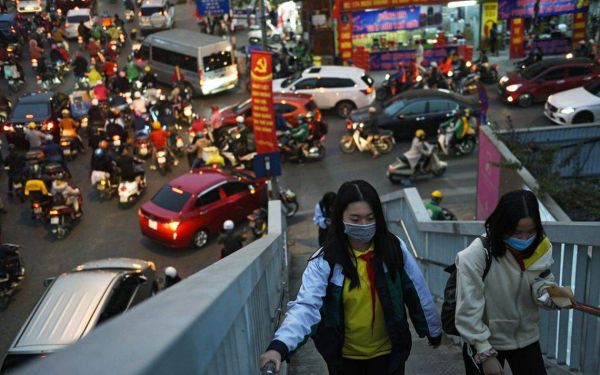 VIETNAMESE ride-hailing startup Be Group said it has received a loan facility of at least US$60 million as it seeks to further challenge Grab Holdings in the South-east Asian country.

The loan from Deutsche Bank includes a provision that would allow financing to increase to as much as US$100 million, Be Group’s chief executive officer Vu Hoang Yen said in an interview in Hanoi. The funds will be used to expand and enhance its primary services, which include ride-hailing, food deliveries and digital banking.

Vietnam’s fast-expanding ride-hailing sector is seeing renewed competition from companies like Indonesia’s Go-Jek and FastGo Vietnam as countries ease from Covid-linked lockdowns. The market is forecast to grow at a compounded annual rate of more than 28 per cent over the next 5 years, according to research company Mordor Intelligence.

Launched in 2018, Be Group has expanded into deliveries, online groceries, insurance, telecom service bundles, financial services and operates in 28 provinces and cities. To date, its app has been installed on more than 20 million mobile devices.

The company – the owner and developer of the on-demand multi-service consumer platform “be”, expects to surpass 10 million active users next year, she said. Be aims to more than double that figure by 2026.