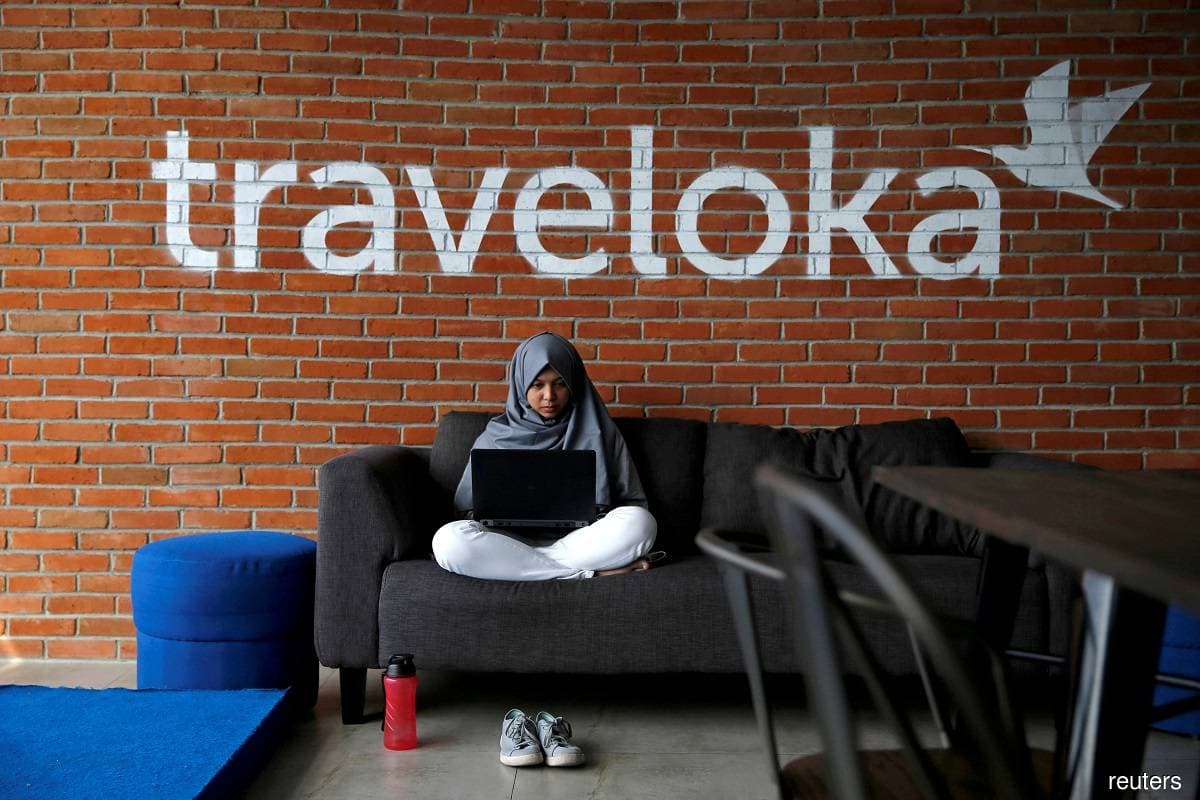 JAKARTA/KUALA LUMPUR/SINGAPORE (Sept 30): Traveloka has secured US$300 million (RM1.39 billion) in new financing from investors including BlackRock Inc, as Southeast Asia’s biggest online travel start-up counts on a post-Covid-19 rebound to expand in the region.

The Jakarta-based company said in a statement on Thursday it struck a deal for financing with investors including Allianz Global Investors and the Indonesia Investment Authority.

The size of the funding round is significantly larger than the previously discussed target of about US$200 million that Bloomberg News reported in June. Traveloka, backed by investors including GIC Pte Ltd and Expedia Group Inc, is considering an initial public offering (IPO) in the US or in Indonesia, according to a person familiar with the matter, who asked to remain anonymous discussing a private matter.

The fresh funds strengthen Traveloka’s balance sheet and allow it to invest in its core business, president Caesar Indra said in an interview with Bloomberg Television’s Haslinda Amin, David Ingles, and Rishaad Salamat in Singapore on Friday.

Southeast Asia’s tourism industry plunged into crisis during the pandemic when lockdowns all but brought travel to a halt. Traveloka ventured into financial services during the pandemic by partnering with banks including PT Bank Rakyat Indonesia and PT Bank Negara Indonesia. Representatives for the start-up declined to comment.

Many countries are now removing pandemic-era restrictions and reopening borders. For example, Thailand — where international tourism contributes about 12% to gross domestic product — has seen a rush of foreign travellers in recent months after scrapping restrictions in July.

Traveloka envisages a full recovery from the pandemic by 2024, Indra said. “We are very optimistic that domestic travel will drive the recovery, followed by international recovery,” he said.

Regional start-ups are raising funds despite worries about a global economic downturn, hoping to position themselves for an eventual rebound. Traveloka helps consumers book a range of services including airline tickets and hotels as well as spas and tourism attractions. It also offers food delivery and financing, payment, and insurance products. Its app has been downloaded more than 100 million times, according to its website.

The valuation of the deal is unclear. Traveloka had been valued at US$3 billion, according to CB Insights, but Bloomberg News reported in 2020 that it was seeking funds at a lower valuation.