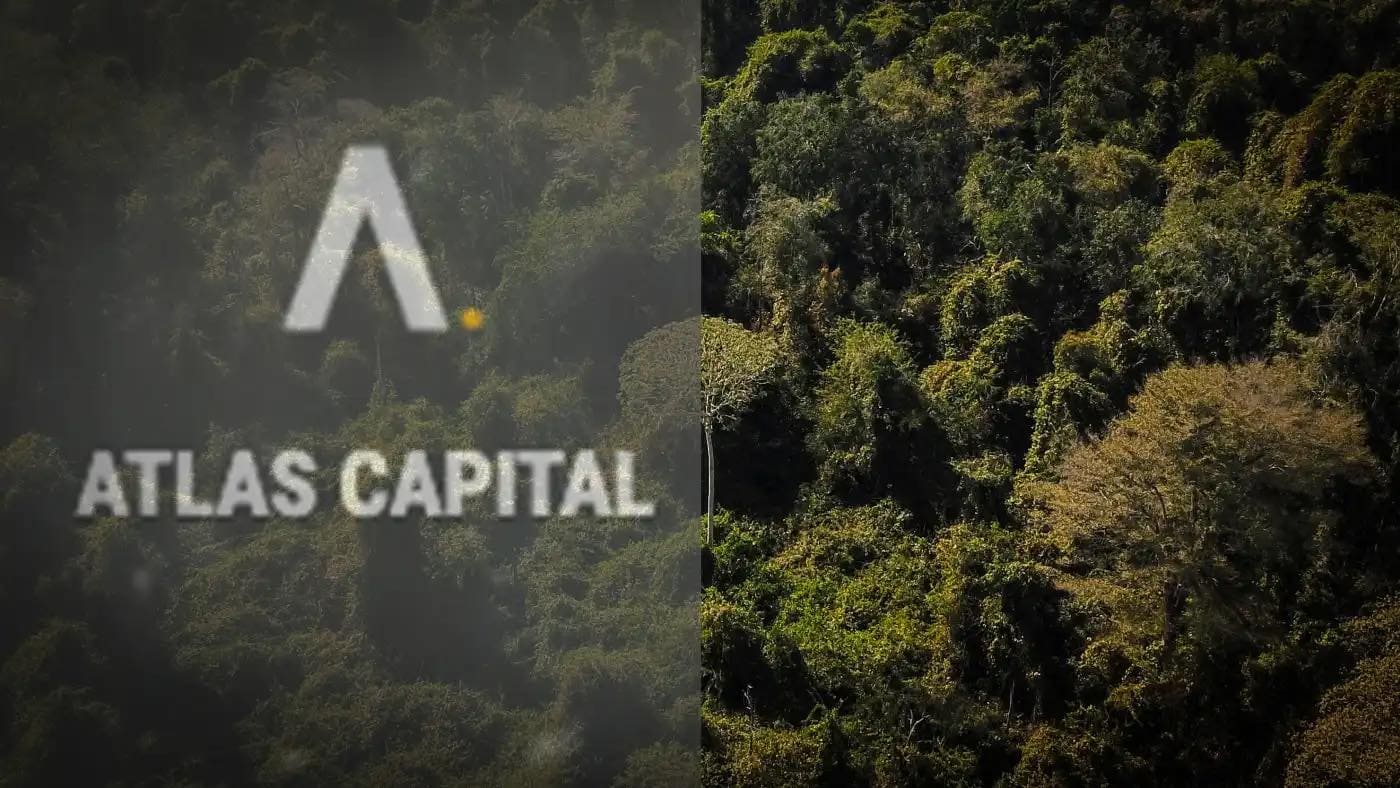 Fal said one institutional investor and two corporate backers are making commitments, including one anchor investor who is expected to take the fund’s corpus to as much as #50 million.

Atlas Capital expects to finish raising the first $10 million next month, although Fal said that could be delayed by current market conditions.

Some of Atlas Capital’s LPs are executive from big Thai companies, such as CP Group and Central Group, as well as a staff from Google and L’Oreal, among others.

“It’s important to enable retail investors to be part of creating the climate journey, and also part of the financial returns from this big wave”, Fal said. Atlas Capital aims to have 30% of its LP base as retail investors, while the rest will be institutional investors, he added.

The fund will use most of its capital to invest in U.S. climate tech companies that have a mandate to expand to Southeast Asia, with the remaining earmarked for venture building in Southeast Asia.

“We believe that importing innovation from Silicon Valley and Europe to Southeast Asia can help accelerate [the] decarbonization transition in Southeast Asia,” said Fal.

For Atlas Capital, Fal is betting on his network of expert in the field. “We have scientists in biology, environmental change and carbon detection as advisers through our whole investment process. It’s risk for climate tech if startups raise a lot of money but don’t have scientists to help them track if their technology is carbon negative or not,” he said.

“Investing in climate solutions is not only profitable but also purposeful. that’s why I’m excited about enabling small investors to be part of our climate financing movements.”

He added: “If you look at the first 40 unicorns in the clean tech and climate sector for the past 10 years, the aggregated return is tremendously high, at 250 times.”

However, to be able to invest in the funds that backed those unicorns, Fal pointed out, investors must put in $5 million as the minimum LP commitment.