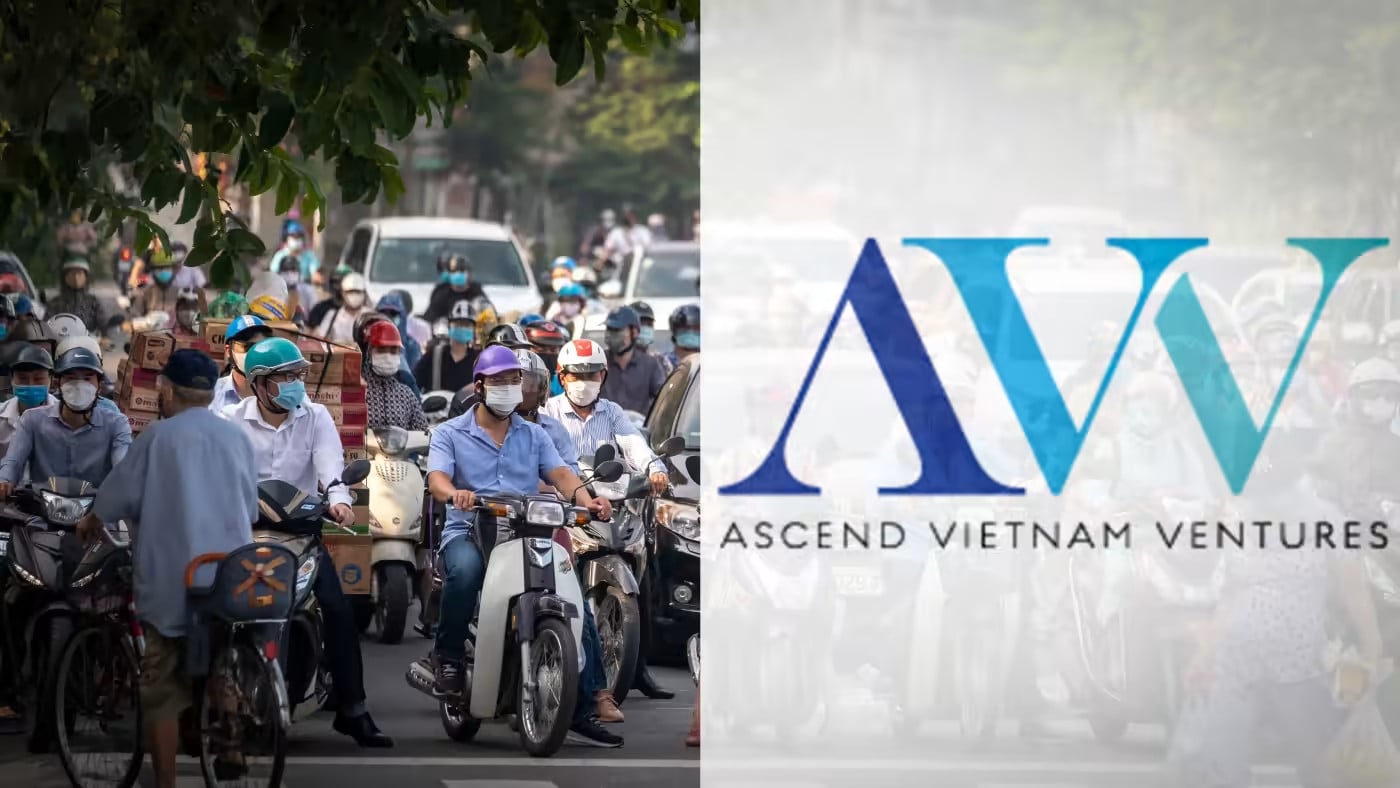 In June, AVV announced that it had exceeded its $50 million target for the debut fund, which will seed up to $2 million into 25 startups by next year and follow up with checks of up to $5 million.

“We also have a number of corporate and family office backers, including [general partners] of outstanding [venture capital] firms in other markets that we hope to learn from,” Thai added.

Thai also leads the Vietnam-focused fund of the Silicon Valley-based, early-stage venture capital firm 500 Global. As a co-founder and general partner of 500 Vietnam, he has led more than 30 investments, according to his LinkedIn profile.

AVV is led by Thai and general partner Binh Tran, who is also a partner at 500 Vietnam.

At AVV, Thai and Tran look to back the next wave of global startups emerging from Vietnam. The firm has also committed to founder diversity, which led to the establishment of Shine, a series of initiatives to support female entrepreneurs in Vietnam that was launched in partnership with the Australian government’s Investing in Women initiative.

Most recently, AVV participated in a $14.3 million investment in Virtual Internships, a Vietnam-based educational technology startup. To date, the fund has invested in eight startups, including the wholesale marketplace Kilo; Virtual Internships, a remote internship placement and management platform; T&C Logistics, an e-commerce fulfillment platform in Vietnam; and Mandu, a social commerce platform focused on reseller enablement.