AQWIRE bags US$2.1M in Series A to expand its proptech platform in Philippines 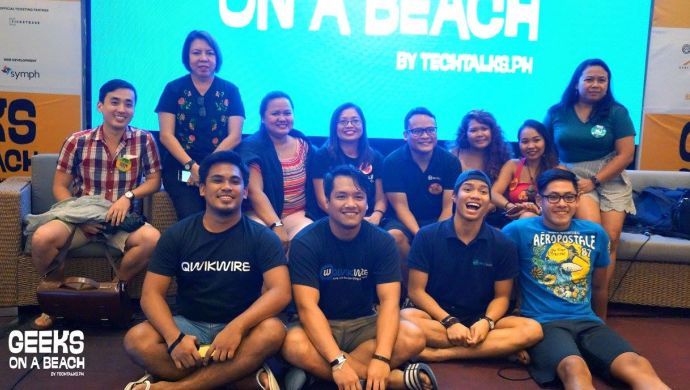 AQWIRE, a Philippine proptech startup, announced it has raised US$2.1 million in a Series A financing round, led by Spiral Ventures.

Other notable investors in this round include Singapore-based Gentree, PropertyGuru’s original investor Vulpes, Hong Kong’s Betatron Venture, and Steve Melhuish, Co-founder of PropertyGuru.

The company is also expecting US$2 million in venture loans to be used for float and security deposits.

The fresh funds will go towards expanding their products and enter new markets within the region.

According to the firm, the round was oversubscribed by US$4 million, which the founders declined due to concerns on further dilution.

“We decided to raise less equity as the company has been profitable since 2019, generating US$1.7 million in revenue,” said Ray Refundo, CEO and Founder of AQWIRE.

Also Read: How proptech is set to empower the Southeast Asian property market

Refundo said that AQWIRE is on track to close out the year with a 50 per cent increase in annual revenue and expects it to triple in 2021.

The company claims it is projected to break US$1 billion in yearly gross volume by 2023.

“Unlike most proptech which focuses on listing, we are also focusing on mortgage loans and cross-border property management,” Refundo shared.

Some of AQWIRE’s clients include notable developers in Philippines such as Ayala Land, Megaworld and Vista Land.